Offbeat L.A.: Strange Cures by Rob Zabrecky… A Valley Boy’s Path from Burbank to Silverlake to the Magic Castle 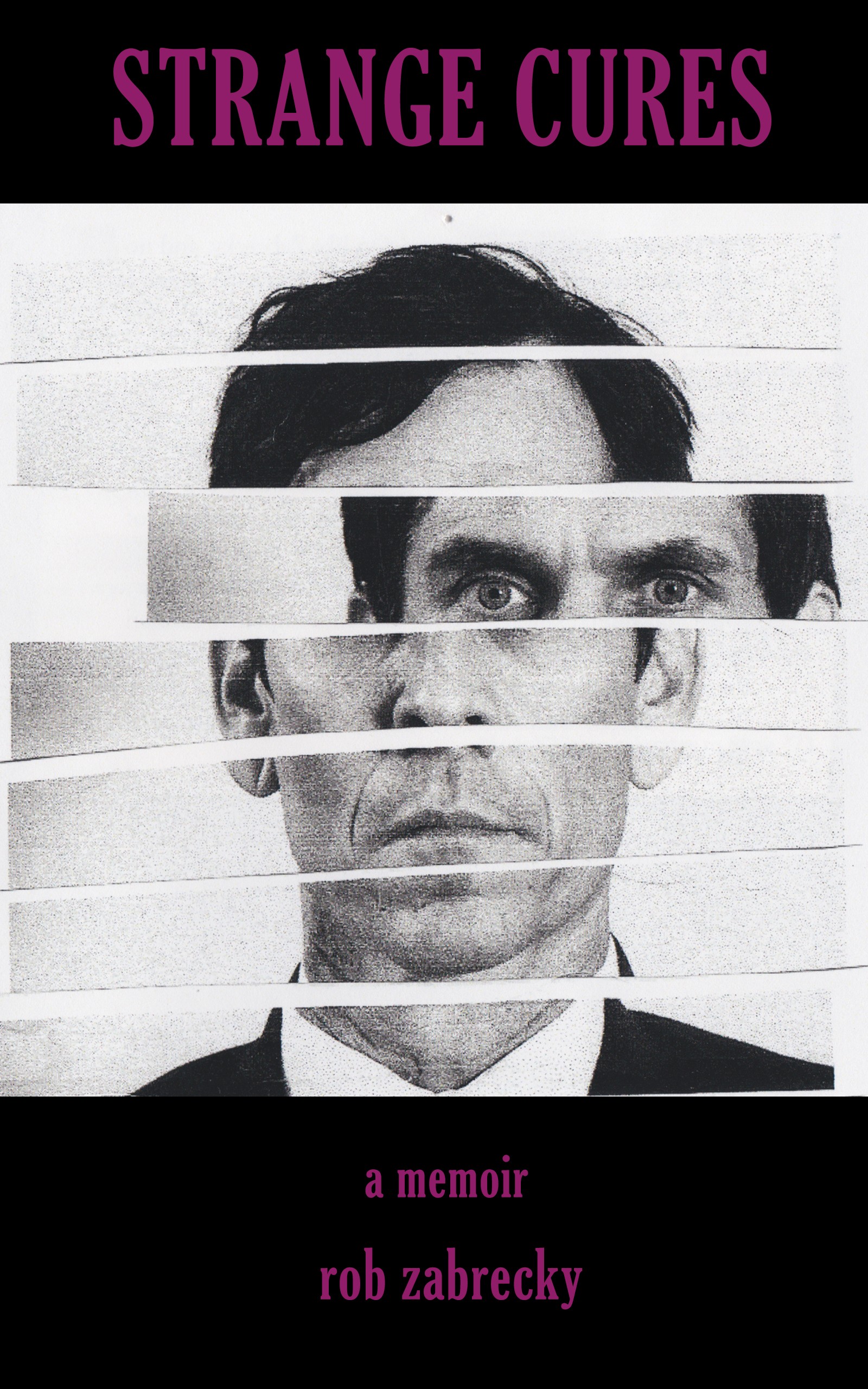 Just over the hill, the San Fernando Valley has long had the not-quite–warranted reputation as the undesired step child of the Los Angeles basin; a necessary existence, but better not seen and not heard. In the early ’80s, in fact, acerbic iconoclast Frank Zappa and daughter Moon Unit mocked ‘the Valley‘ in their hit song, Valley Girl, bringing it to nationwide attention. Despite its image being dragged through the mud, the Valley was actually a pretty idyllic place to grow up, especially when viewed from a snowy east coast perspective. In his newly published memoir Strange Cures, musician/magician Rob Zabrecky weaves a provocative tale of coming of age in ‘beautiful downtown Burbank’ and vicariously takes readers on an exciting roller coaster ride through the twists and turns of Southern California in the early 1970s to the late 1990s, including the punk and Silverlake music scenes and his dark journey into heroin addiction.

Stranges Curesis a story of exploration and discovery, navigating the world with curiosity and scrutinizing the light and the dark, while trying both on for size. It is the saga of discovering magic, in both the figurative and literal sense; a fable of finding a way in and then finding a way out. From prepubescent Pac-Man wizard to post-punk poster boy in the ’90s Silverlake band Possum Dixon to several years as Magician of the Yearat the prestigious Magic Castle, Zabrecky has seen a lot and tells it all with wit, style and candor. The book title refers to a bizarre folk remedy for warts that a suffering juvenile Zabrecky finds while visiting ancestors in Scotland, but it might as well apply to all he does, surrounded by an unusual protection and a recurring Phoenix-like rise from the ashes.

Traversing a childhood full of both typical and atypical dangers, from an alcoholic uncle with guns to escaping the clutches of pedophiles, Zabrecky eventually makes his way over the Cahuenga Pass to find the remnants of L.A.’s punk scene, followed by a stint as a surfer, a mod, discovering like-minded souls with whom he creates the Los Angeles club Jabberjawand then forming his own band, Possum Dixon. With nights spent sneaking under fences at Universal Studios, hanging out at Burbank’s Forest Lawn cemetery, smoking clove cigarettes, making out with girls at parties and listening to KROQ’s Rodney on the ROQ, Strange Curesis a testimonial many Los Angeles Gen X’ers can relate to, told with easygoing and intriguing aplomb. After things eventually hit bottom with drug addiction- crack, heroin and more- Zabrecky stumbles into a Baltimore magic shop and discovers the life of a stage magician as his new higher power, recreating himself once again in the process. The result is a captivating and enchanting memoir in the vein of The Basketball Diariesor A Catcher in the Rye, both of which are mentioned as influences on the teenaged Zabrecky. 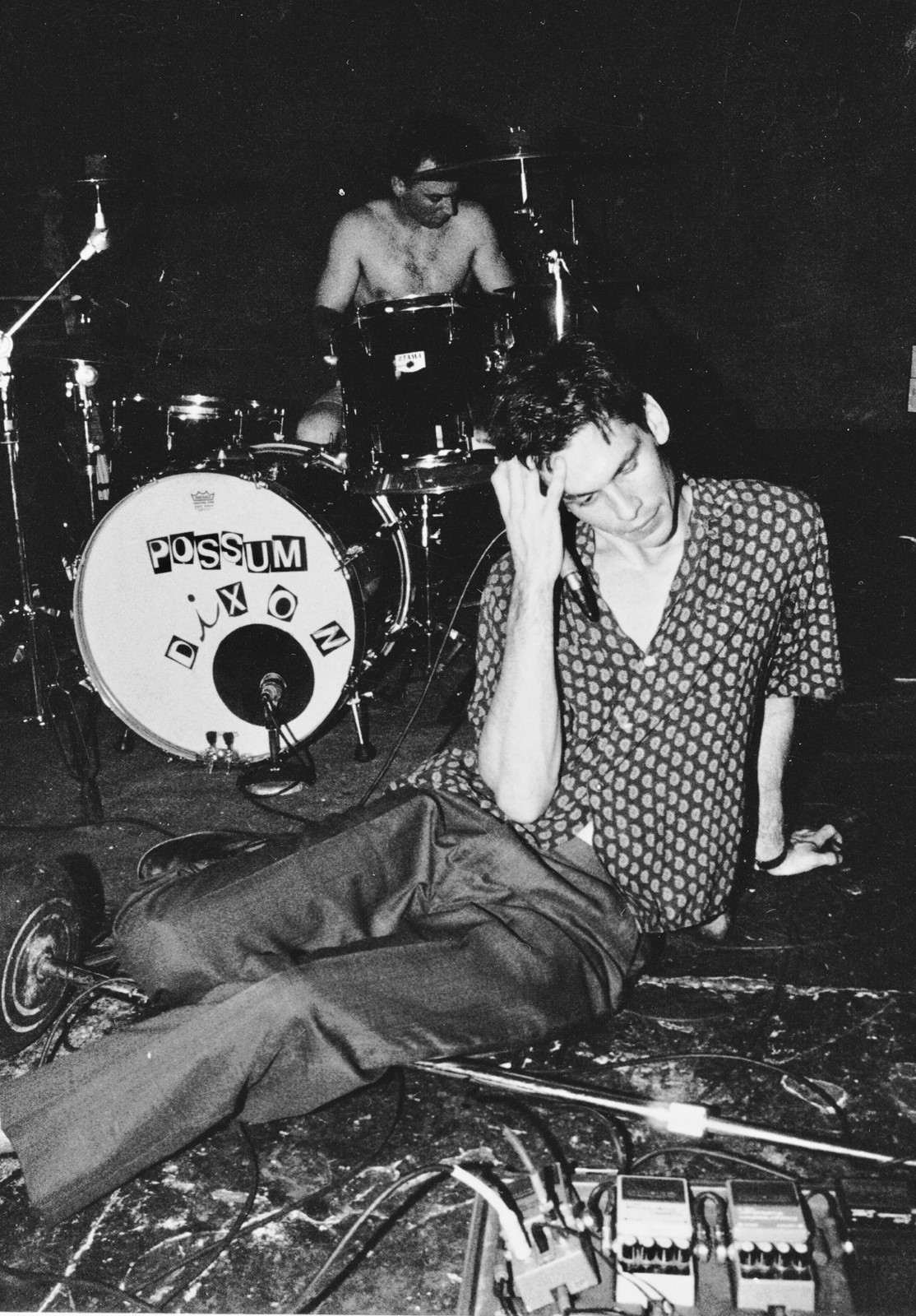 This piece was originally published at the Los Angeles Beat on October 26, 2019.

Nikki Kreuzer has been a Los Angeles resident for more than half of her life. When not working her day job in the film & TV industry, she spends her time over many obsessions, mainly music, art and exploring the oddities of the city she adores. So far she has written 100 Offbeat L.A. articles, which she started in 2013 while writing for The Los Angeles Beat. She has also been published in the LA Weekly, Oddee.com, Twist Magazine, Strobe and Not For Hire. Nikki is also is a mosaic artist, working actor and published photographer. As part of the band Nikki & Candy, she plays bass, sings and is co-writer. Find Nikki & Candy music on iTunes, Amazon, YouTube and other music sites. Nikki is currently working on her first novel. Please "like" the Offbeat L.A. Facebook page! For more Offbeat L.A. photos & adventures follow @Lunabeat on Instagram.
View all posts by Nikki Kreuzer →
This entry was posted in Offbeat L.A. Characters, Offbeat L.A. Music. Bookmark the permalink.
Back to Top ↑